This whole post is about a whim. An urge. A spontaneous notion in which I’m unsure if I should actually commit to.

I think I want to re-learn how to play the cello. And while some of you may be expressing a genuine “Ha!” the other half is in disbelief that I’ve played before…does fifth grade “strings” count? I did really enjoy it for that one school year, but I knew I wanted to take choir in middle school. So I returned the cello and off I went to sing second soprano.

So this whole re-learning idea came up about a month ago when I saw a concert at Purdue with the band Gungor. They had the most beautiful sound and the cello’s mellow hum lulled me into thinking, “I wish I didn’t quit.”

I think it would be so nice to be able to play with Thomas on guitar. What I’m trying to guard against is the expectation that I could pick it up fast (and cheaply). I often find myself in the habit of thinking things will be easier to handle than they actually are, and I know it would be a test of patience…a characteristic that needs a boost. I would need to not give up on a song after the first line, but have the willingness to sit down, buck up and just learn it.

Some whims are to be pursued. Is this one of them?

My friend Paul thinks I could be as awesome as Joe Kwon, cellist for The Avett Brothers… 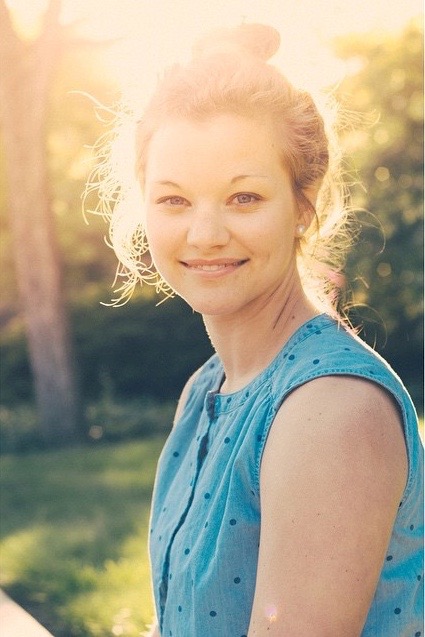